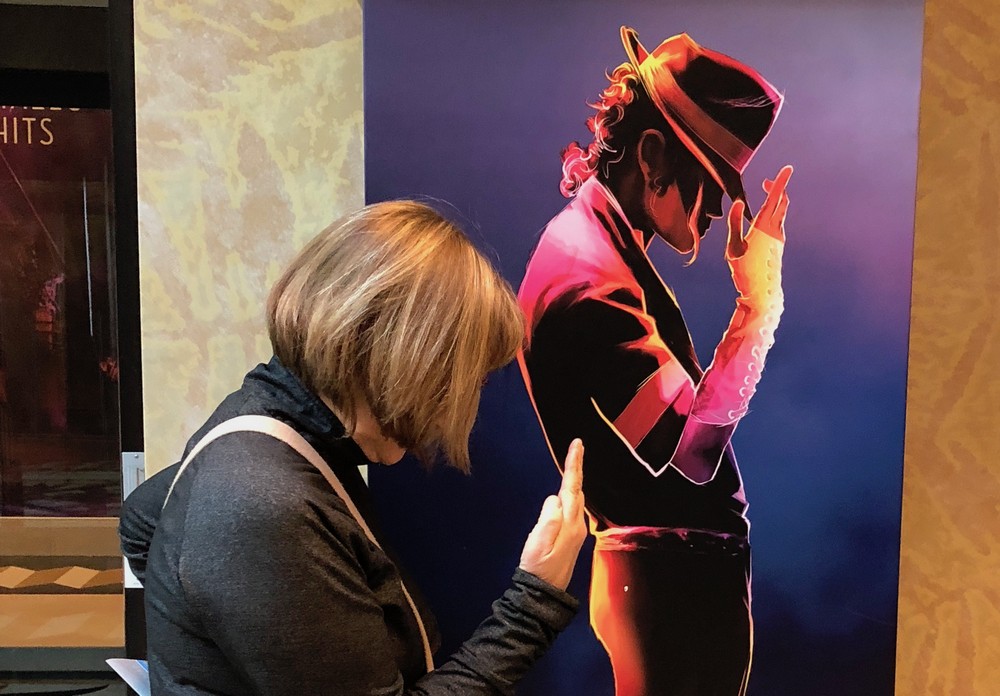 I was lucky enough recently to attend the largest Promotional Product Tradeshow in North America which took place in Las Vegas. I have heard that all things are larger in Vegas, and this show certainly filled that stereotype. There were aisles and aisles and floors and floors of products from suppliers all over the world. I was really happy to see quite a few from Canada at the show and always stayed longer at these booths talking about how lucky we are to be from such a great country.

The days were also filled with many training opportunities. I took advantage of many of these training sessions that included things like "Wowing Your Customer" and "Using Linked-In for Your Business" and also took some hands on training on new products and techniques for heat press decorating - something we do here at Mayday. Its so fun to see the techniques others use, and the products that are now available which are making heat press decorating very competitive with the traditional silkscreen.
We also had the chance to take in a couple of shows while we were there. John Fogerty (CCR) played many of our older favourite tunes and had us on our feet dancing and singing along, and the Michael Jackson Cirque de Soleil was phenomenal. They even had a hologram of him singing and dancing and you would swear you were at one of his live shows. Both of these shows had one thing in common - promotional products for sale. It was nice to see the colourful physical mementos that you could buy to “take home a memory” of the excitement you felt while you were there. From John Fogerty’s green military style jacket, to Michael Jackson’s white fedora hat - the swag you could purchase was abundant, well made and fun to see. It was most definitely a #swagshopcool week in Vegas. And a trip well worth the sore feet!
Virtual Sample